The sculptor Francisco Javier López del Espino today is one of the most important figures among the new generations of Spanish sculptors. 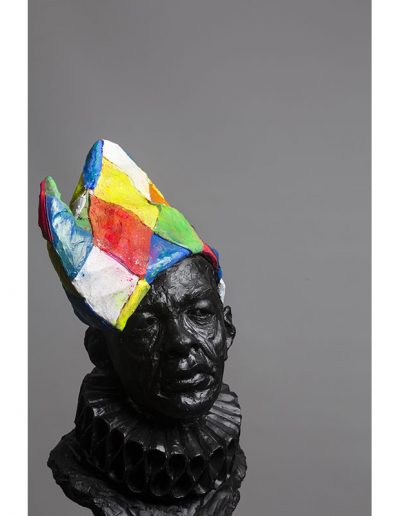 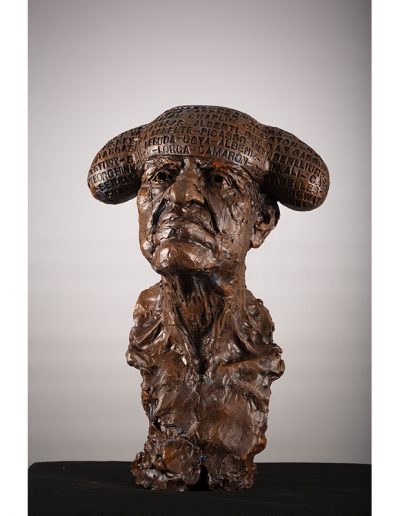 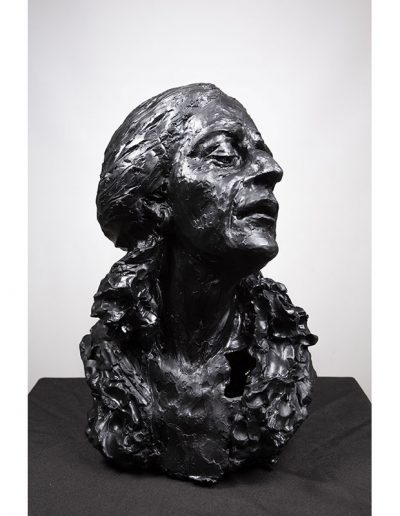 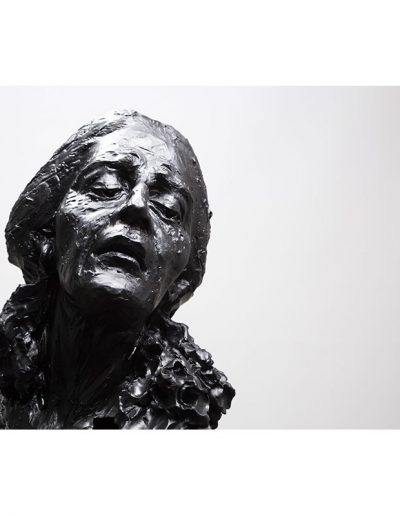 He was born in Lucena and when he was 17 years old, with the idea of starting to train as a sculptor, he moved to Córdoba, to study medium-grade artistic wood carving. Once finishing these, he also began higher-level sculpture studies. In order to somehow increase my incipient knowledge about sculpture, he began to work for two and a half years at the La Merced VI workshop school, in charge of rebuilding the main altarpiece of the church of La Merced in the building of the Diputación de Córdoba, in the Imagery module, as an officer, where he developed polychrome, gilding and restoration work, etc. After that, he moved to Lucena where located his own workshop on Calle Julio Romero de Torres No. 21.

He has worked for a large part of the national territory in addition to currently working on projects for California (USA), the Dominican Republic and Mexico. It is worth mentioning having a sculpture of Saint John Paul II made for the Vatican and that it was blessed by Pope Fco I. Among other mentions, the award by the Ministry of Culture of the Republic of France, through the Academy. arts, sciences and letters of Paris, the silver medal for merit of fine arts that was awarded to him in Paris in June 2016 by the President of the Republic. And on the other hand, he has the honor of being a Number Advisor of the Alfonso XIII Royal Institute of Political Historical Studies of Sciences and Arts and an attached Member of the General Council of the Royal Academies and Institutes of Spain. 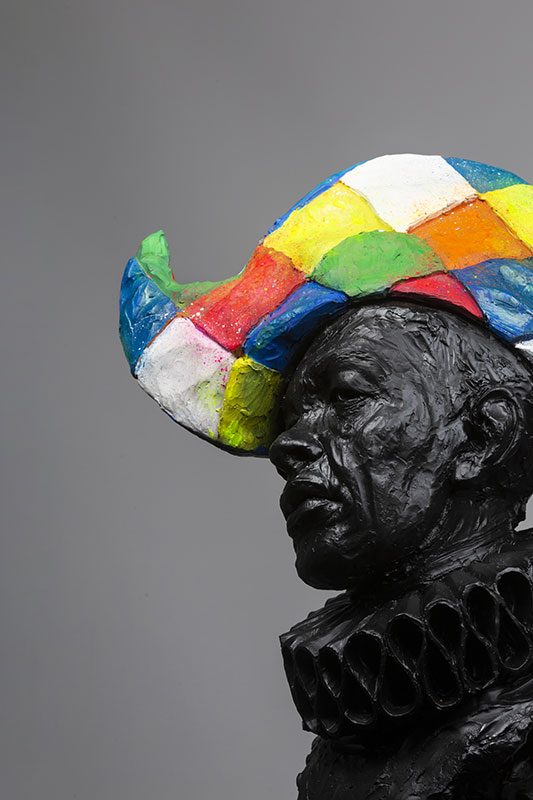