That morning was His first creative day. That light, the result of the process of His Creation.

Today is your first creative day. This exhibition, the result of a process that began 12 years ago when he felt the presence of his first‘Angel’ prisoner in a beautiful walnut log. Freed to transcend.

Transcending may be one of the main wishes of all those who give their lives to creation. Transcend, spread, penetrate society, overcome borders, be today but also tomorrow. Almost a utopia that makes great sensitive dogmas of intimate truths. Transcendence as a basic term of the mystical experience, as a search, as a communication with the beyond, as a unity of the human being with the sacred.

This exhibition by Pablo Redondo Díez takes us to the mystical dimension in art. His pieces collect the romantic concept of the sublime, developed by Edmund Burke and Emmanuel Kant, and the artistic experience to see how they are united with spiritual energy, the psychological or metaphysical dimension or any other denomination that in each case you want to give, but that manages to produce in the viewer the sensation of infinity, eternity and mystery before the darkest and most unknown side of nature and the human mind.

Art, since its appearance in the origins of humanity, continues to be an expression of our aspirations and fears; since it connects us with what is beyond us, outside our limits. The idea of the transcendent, which hides a double and antagonistic facet of fear and attraction, has not disappeared and continues as an inherent characteristic of the human being. The magical, the unknown, the astonishing, the unfathomable or the inexplicable are always present in life despite the many philosophies, beliefs or scientific theories that have tried to unravel it.

It is evident that in the field of contemporary art some concepts such as the sacred, the spiritual, the religious and even the mystical are reappearing in recent years as strong artistic currents beyond a purely formal or superficial approach. It is about considering artistic practice itself as a spiritual experience, in a certain way of living religiously without admitting it: the work of art as a substitute for the sacred.

The North American art historian Bernard Berenson clearly defines this quality of art when he points out that “the aesthetic moment is a moment of mystical vision; it is that fleeting moment, so brief that there is almost no time, in which the viewer finds himself in unity with the work of art (…) ceases to be his own ordinary self and the painting, landscape, statue, building or aesthetic reality he is not outside himself. They both become one entity; time and space are abolished and the spectator is possessed by a recognition ”.

This exhibition reflects this return of the spiritual in the sphere of current art, of a profound process of resacralization of the aesthetic experience among many contemporary artists. From a completely non-denominational approach, beyond religions, dogmas and beliefs, this “new spiritual sensitivity”, as it has come to be called, is an essential key to understanding the art of our time, the art of Pablo Redondo Díez, and the light that emanates from each of the pieces that make up this ‘his’ first day of creation. 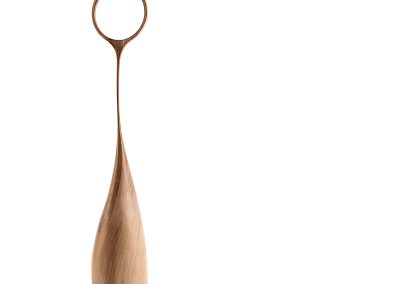 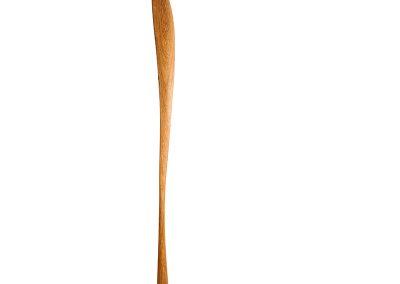 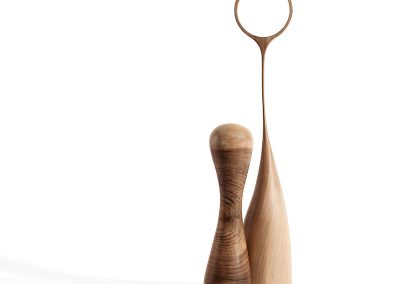 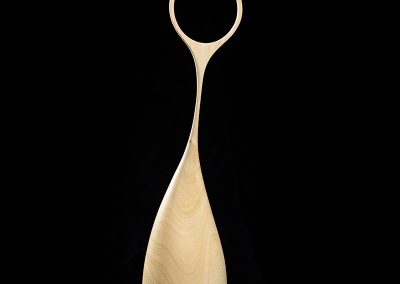 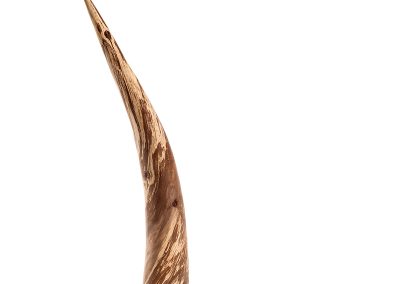 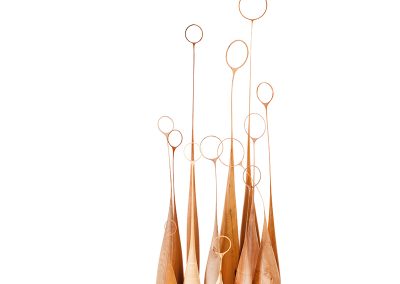