Duckout! Magazine come back with exhibition ArtDK! in Spring 9. The exhibition by artist Roberto López Martín will take place at the Spring 9 Gallery, from March 21 to April 4, 2019. By way of closing, on April 2 you will be able to enjoy live music thanks to the guest artist,the musician Vaz Oliver.

Roberto López Martín is an artist who, through a multidisciplinary work, tries to question the lines of the socially established as dissimilarity from the normal, on what is conceived as beauty or the grotesque.

To the end, López Martín uses the codes submerged in the images of the mass media, always working with representations that, many times, can be iconic and indisputably manipulated in a social consensus. Performance, video, photo, painting… everything can be part of a collage of information, which helps him to talk about those images and how they are degenerated and reinterpreted for one use: consumption.

In AVATARS he highlights this concept by focusing on childhood, that first moment of socialization in which children begin to establish an imaginary relationship with their toys. In these, they overturn their emotions, giving their dolls their own values and emotions. According to López Martín, this relationship is distorted when corporations participate in establishing uses and forms of consumption on different toys, making these pre-format a way of relating to the world in children.

This is how the artist, with his work, takes us into a universe in which, starting from the grotesque, he creates a fascination to discover that new form that we are observing. It is something that, according to him, could be considered as “a voyeurism towards the morbid”.
Curated by Ricardo Recuero, art historian, ART-ic founder, critic, editor at Contemporary Art Platform and activist introduces us to Avatars.

“In this ghostly scenario, our children no longer participate in the”anamnesis”, that capacity of the soul that allowed us to remember the knowledge that it lost when entering a new body, in favor of a prefabricated life. Childhood as an emulator of the adult world generates avatars of a perverted multiverse, which does not project its own desires but those of large corporations. Children trained to buy, cattle trained to perpetuate the continuity of the system. Remote-controlled childhood is the source of future consumers, not of individuals who reflect and make their own, autonomous, critical and nonconformist judgments, and ultimately future free men. ” 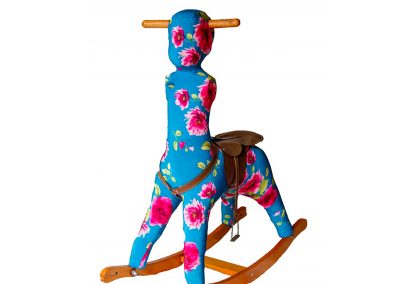 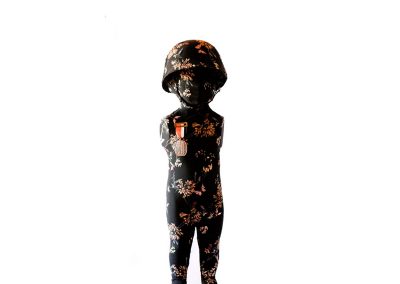 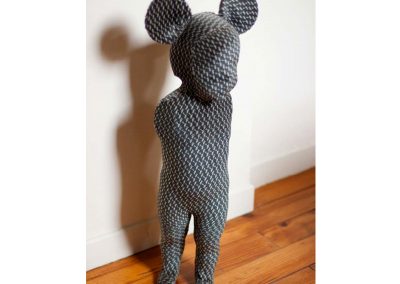 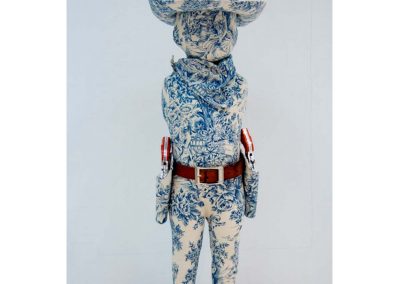 In Duckout! Magazine we fight for culture in all its versions and formats. With this excuse, we make the leap from digital to face-to-face through a creative facet for which we feel weak: Art. Art understood as something multidisciplinary in which painting, photography, music and whatever elements appear in the work of each creator are mixed. To do this, we once again organize our ArtDK !, events with the aim of bringing together a selection of current artists with a common link: crossing the limits of what is established to achieve a personal connection with each of the visitors and, above all, remove their consciences. For all this, what better than the singular gallery and device space Spring 9.

To close this important exhibition, the better way is to enjoy the sound of the musician Vaz Oliver who will delight us with songs from his latest album.